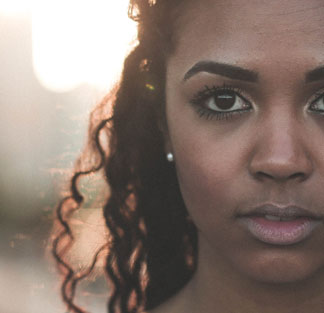 It was a dedication to providing a new service, as well as a spirit of cooperation, that enabled the Helpline to originally come into being.

Created in 1985 the Assaulted Women’s Helpline opened its line to take its first call on November 4, 1985. In the years to follow, 24 hours a day, the Helpline has continued to provide uninterrupted service for women in need.

The Helpline was the first telephone crisis service of its kind in Ontario. Shelters for abused women originally kept their telephone lines available on a 24-hour basis (and still do), but staff were not able to devote their full energies to telephone crises as they had to juggle this work with their responsibilities within the shelter. Shelters had been noticing an increase in crisis calls over the years. The feeling amongst some shelter staff at the time was that a separate telephone crisis line would be a more appropriate means of responding to this need.

Other agencies in Metro were arriving at the same conclusion. The Community Information Centre, Metro’s main information and referral centre with a 24-hour telephone inquiry service, and the Distress Centre, a 24-hour befriending, crisis intervention, and suicide prevention service both had received numerous calls from abused women for many years. In 1985, the Community Information Centre, the Distress Centre and the Metro Toronto Region of the Ontario Association for Interval and Transition Houses each applied for funding from the provincial government to operate a centralized telephone service to provide assistance to assaulted women. The provincial government suggested that the three types of organizations submit a joint proposal for a coordinated service, which they did. Full funding by the Ministry of Community and Social Services was approved and the Assaulted Women’s Helpline was born.

Nine agencies joined in partnership and set up the Steering Committee to create and administer the service:

A province-wide television campaign “Break the Silence” in the fall of 1985 funded by the Ontario Women’s Directorate, followed by radio advertising on major Toronto radio stations, coincided with the launching of the new service.

“It was an era of excitement”, recalls Gordon Winch, Executive Director Emeritus of the Distress Centre.  “I recall setting up a meeting at the Distress Centre when the Helpline was in the planning stages.  I expected maybe half a dozen volunteers to come – about 35 showed up!  This showed me that this was an idea that was long overdue.”

In 1987, the Helpline participated with local shelters in holding a candlelight vigil to commemorate women who had died as a result of domestic violence in the preceding year.  Gordon Winch recalls contacting police to find out how many women had died that year.  “As the police sergeant read the figures to me, the realization came to me in a dramatic way the purpose of this Helpline is to keep people alive.”

Development of the Service 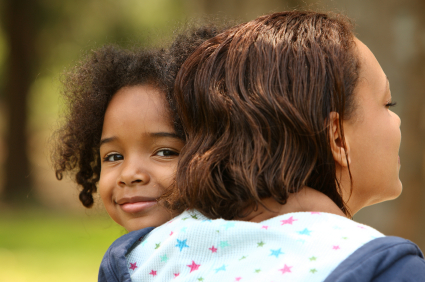 The Helpline has since incorporated as a non-profit agency in its own right, and the original Steering Committee of participating agencies has been replaced by the AWHL Board of Directors.

In 1987 the Municipality of Metro Toronto began to contribute towards the Helpline’s funding base, while the Ministry of Community and Social Services continued to provide core funding.  Today, this funding no longer covers the needs of the expanded service, and the Helpline also depends on private donations.

In the past ten years, the service has relocated and centralized.  The complexity and range of the calls has increased, as we respond to calls from survivors of incest, childhood abuse, and ritual abuse.  We understand that violence against women involves a range of abuses, including but not limited to physical, emotional and sexual abuse; the effect being to undermine women’s wellbeing at the physical as well as the psychological level.

As the Helpline has grown and changed, the original nine participating agencies continue their presence through cooperative work and through Helpline staff and volunteers who have current or past connections with shelters, the Distress Centre or CIC. The Helpline has also developed strong co-operative links with a wide variety of community agencies and groups.  It has also incorporated the use of the Language Line, allowing counsellors to provide services via an interpreter in 200 languages.  The Assaulted Women’s Helpline stands strong in its efforts to eradicate all forms of violence against women.

The dedication to providing the service continues; the spirit of cooperation lives on.

Socialize With Us
Crisis Line

If you would like to order copies of our information pamphlets, please download and fax in the order form (.PDF) to the Training, Resource & Outreach team at (416) 364-0563.

learn more about our workshops

Visit Training, Resource & Outreach to see workshop topics or book a workshop for your workplace or organization.

No video found for this page!